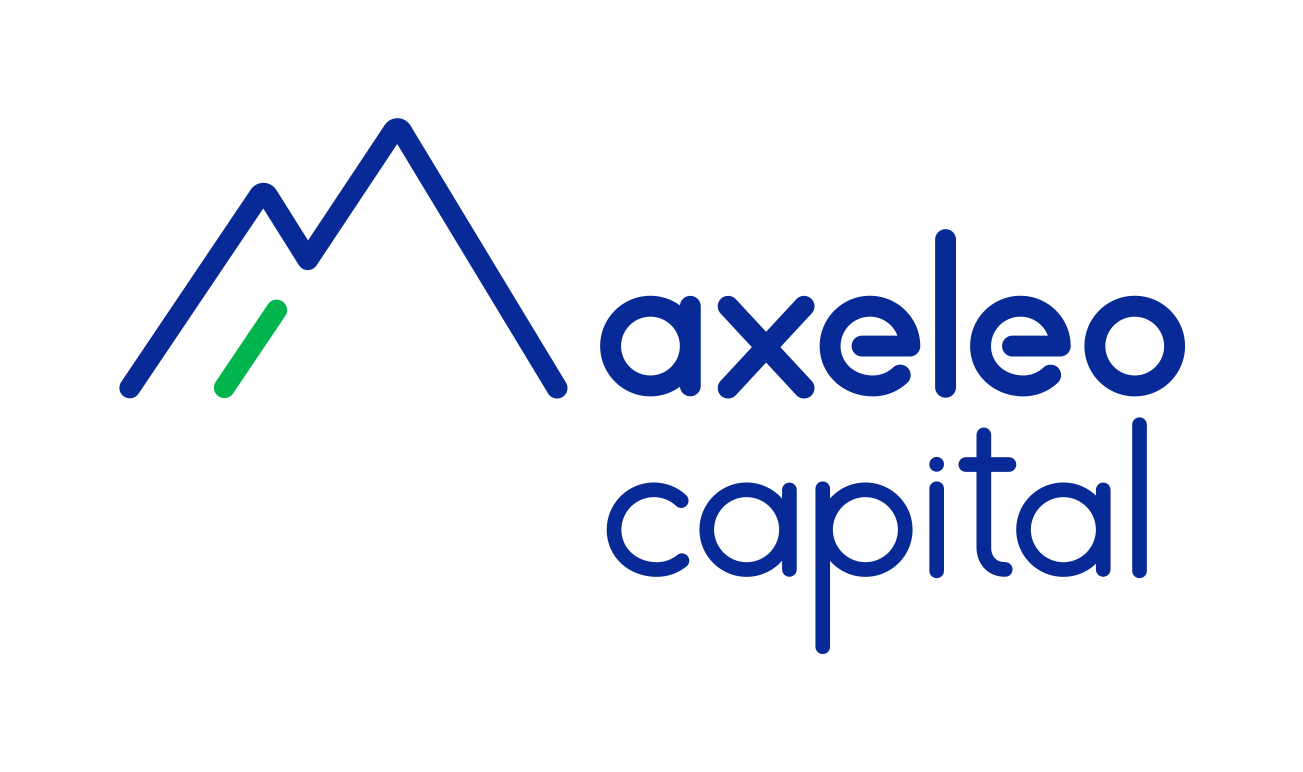 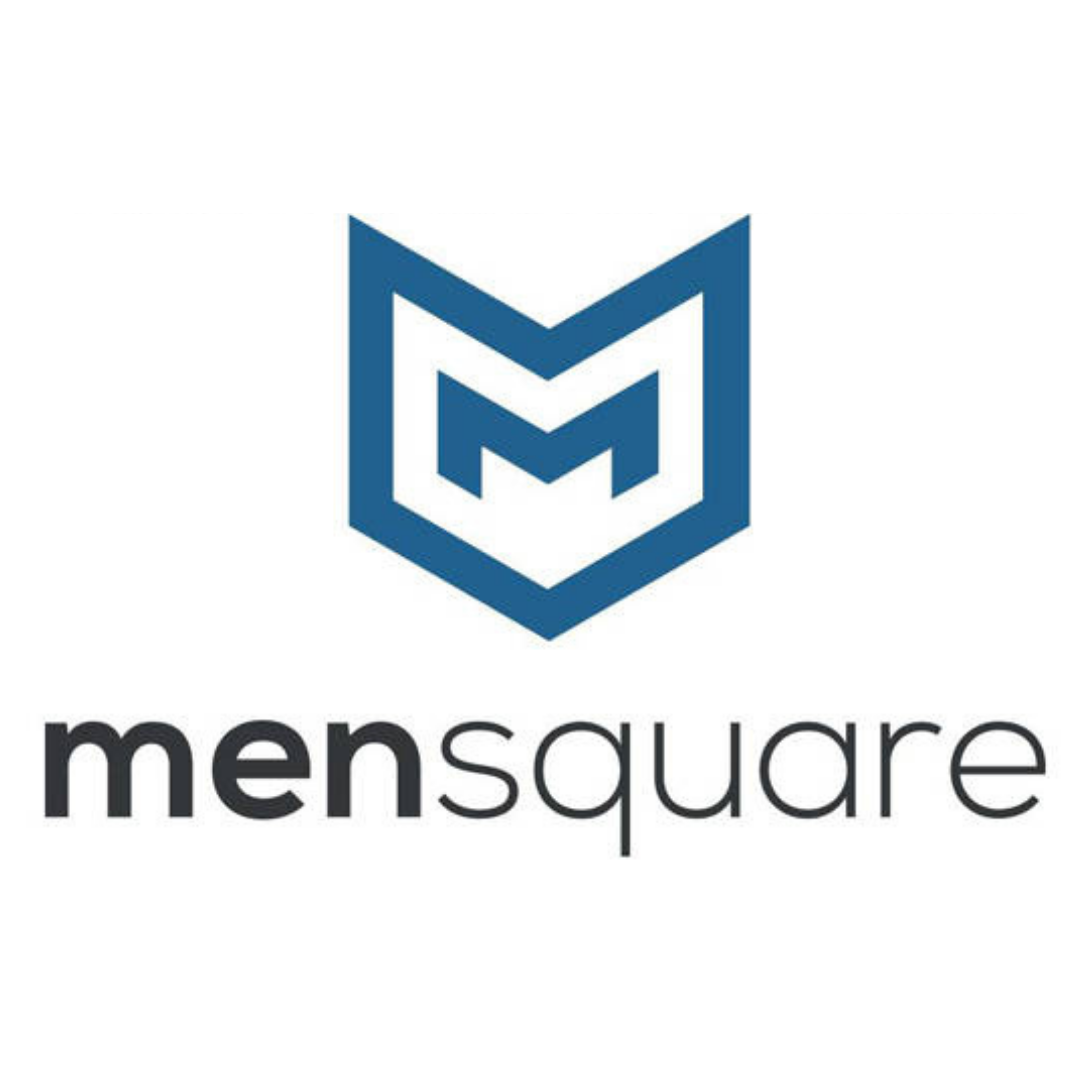 Valérie is the conductor and visionary at Hi Inov and is deeply involved in all strategic and operational aspects of the fund. Valérie goes through thick and thin with her entrepreneurs.

Her role at Hi Inov

Valérie is the conductor and visionary at Hi Inov and is deeply involved in all aspects of the fund. In addition to the operational management and development of Hi Inov, she also guides its strategic vision, advises on all its investments, monitors all legal and regulatory issues and represents Hi Inov externally. Valérie goes through thick and thin with her entrepreneurs, offering her support, guidance, encouragement, expertise and giving them the confidence they need to become world market leaders. She is benevolent but not complacent, willing to trust while always exercising the necessary control. Valérie knows how to make the right decisions and always stands behind her entrepreneurs and her team.

Her vision of Hi Inov

We are developing Hi Inov into a European specialist fund for B2B tech and digitalisation. Thanks to our experience and expertise, we can accompany entrepreneurs from idea to IPO.

After studying business administration and commercial law at the University of Washington in Seattle (US) and business administration at Audencia (France), Valérie immediately joined the finance sector and now has more than 20 years of experience under her belt. Her teenage years spent in Germany showed her the power of Franco-German relations, so it was only natural for her to open a German office with Wolfgang at her former fund Seventure Partners, and to subsequently position her own Hi Inov fund on those two strategic European markets. Valérie has not only financed and accompanied over 40 companies, she has also taken several of them public. Before the creation of Hi Inov, she has provided equity capital to a portfolio of 35 young, innovative companies and achieved net profits of over 121 million euros. Her successes include bringing Cimpress (formerly Vistaprint) to NASDAQ, exiting Parrot to Euronext and investing in Bilendi (formerly Maximiles), Memscap, Xiring sold to Ingenico, Easyvoyage and Emailvision. She counts 6 IPOs on the list of her achievements. In 2012, she met Pierre-Henri and together they decided to found Hi Inov

A good conversation starter with Valérie

Valerie usually escapes the daily madness of Hi Inov with a little tinkle on the ivories. A late starter, she only took up piano at 32, but now plays on and off for the Hi Inov team, as well as in chamber orchestras and to calm down before or after a long day at work.

Valérie is a strong advocate for diversity issues, an early adopter and promoter of the French Sista initiative and a volunteer coach for young women on career and development issues.