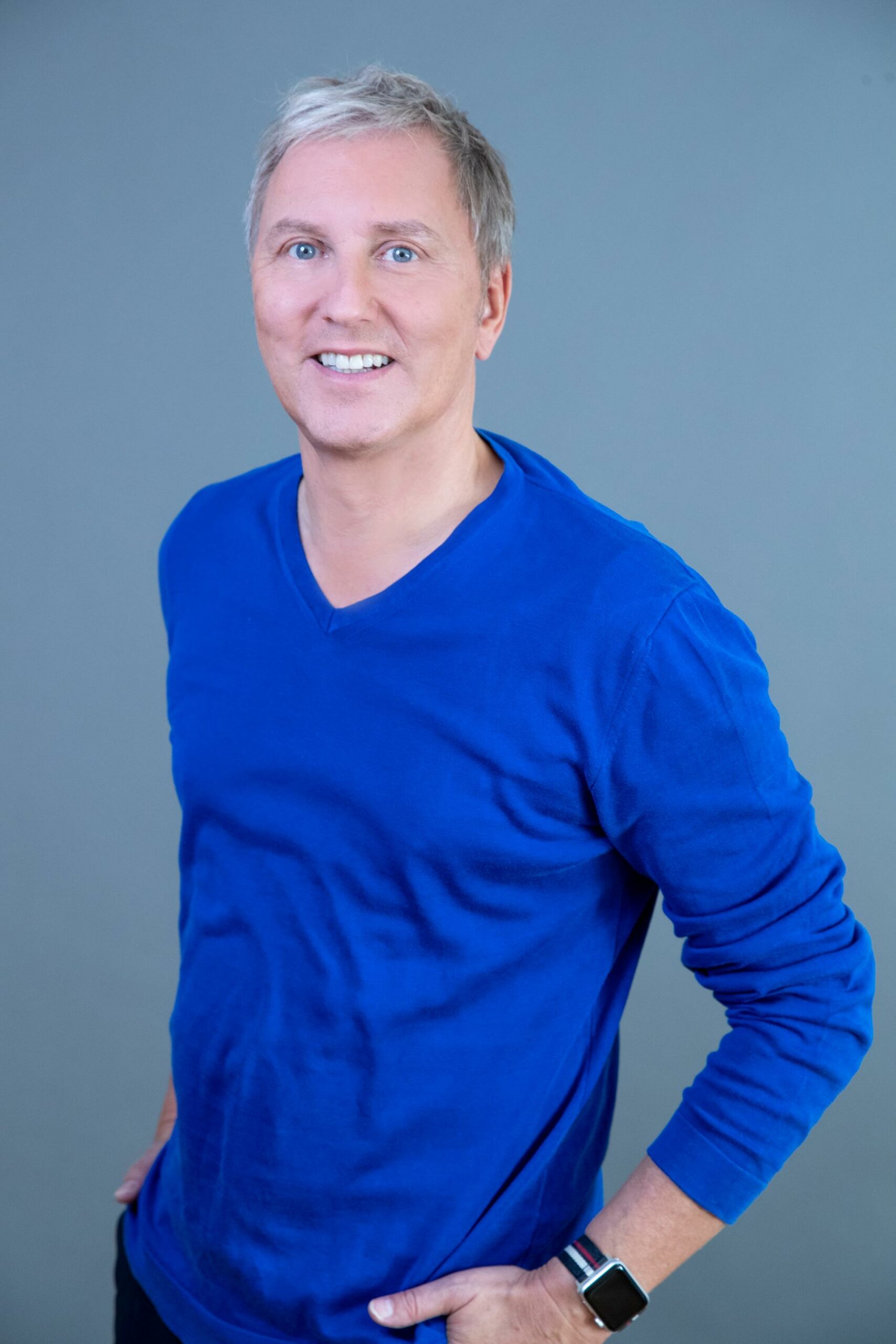 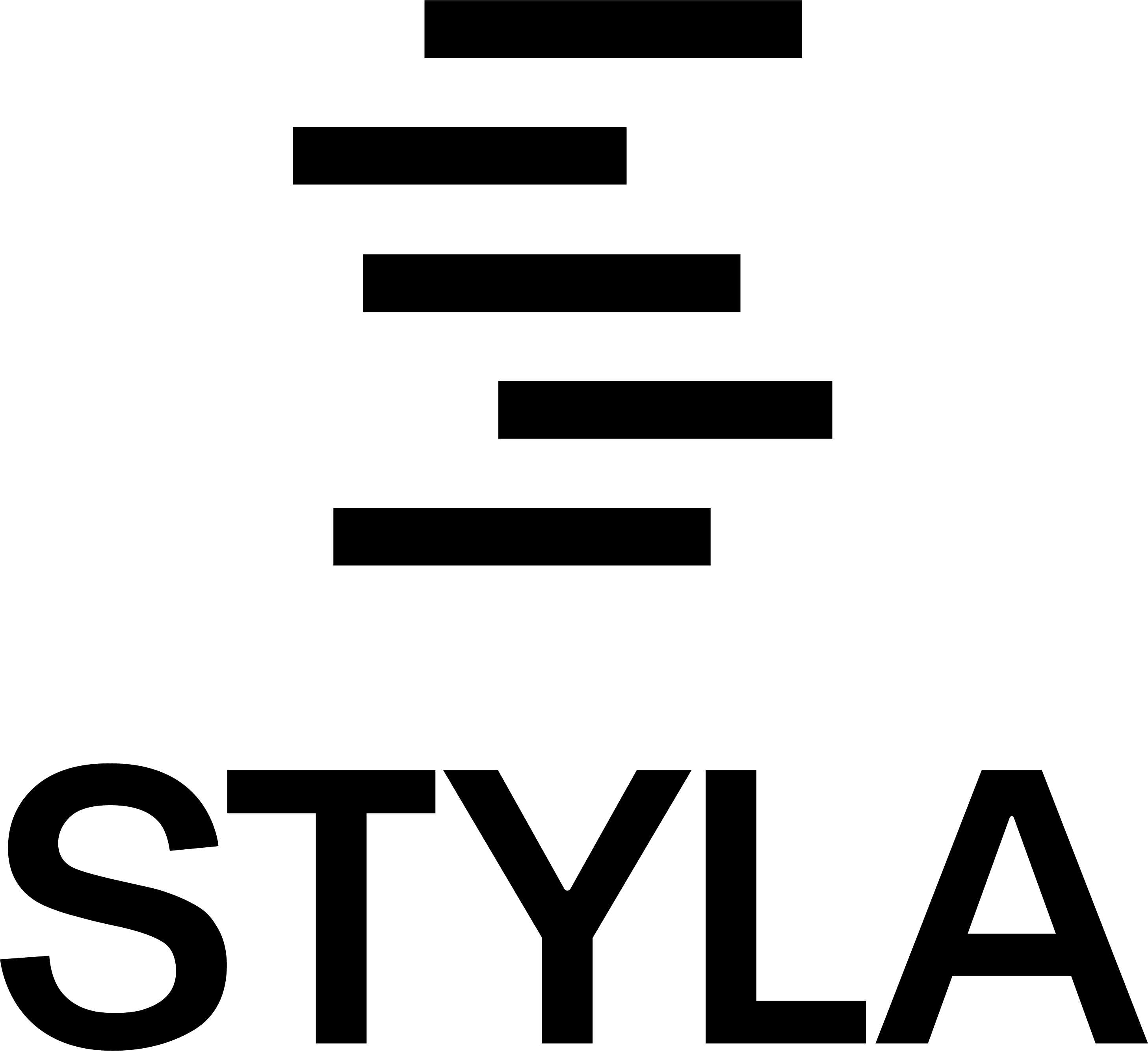 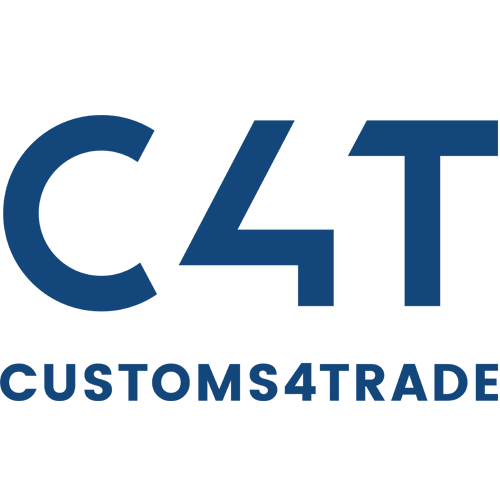 Wolfgang brings endless experience in entrepreneurship, investment and business development. He works in the day-to-day management of the fund and oversees the German business.

His role at Hi Inov

Wolfgang brings endless experience in entrepreneurship, investment and business development to Hi Inov. He has lived and worked in France, the UK and US but is now based in Munich, Germany, where he works closely with Valerie in the day-to-day management of the fund and oversees the German side of the Hi inov business.

His vision of Hi Inov

Honest feedback, high expectations, no bullshit and a close and supportive collaboration with entrepreneurs are Wolfgang’s top priorities. He always knows what’s important and has a talent for getting right to the root of the problem.

Wolfgang was almost born an entrepreneur and investor. After a banking apprenticeship, he was an entrepreneur before his time and started his first business while still at university. This was followed by a steep career in the investment sector, from corporate venturing at Vodafone to his first steps as an VC investor in Silicon Valley, joining and successfully exiting Apertio, a UK based telecom startup business, to NokiaSiemensNetworks. He then joined Valérie at Seventure Partners where he invested in SumUp, IdNow, Conject (sold to Oracle US), Retailo (sold to Blackhawk, US), Tradoria (sold to Rakuten, Japan) and many others. As an investor, Wolfgang also has strong experience in international M&A. He joined Hi Inov in 2018 and is running the German office of Hi Inov in Munich. Wolfgang holds a PhD in economics from Munich University.

A good conversation starter with Wolfgang

You can find Wolfgang off-piste skiing in the winter and swimming in Munich’s Isar River in the summer. On top of that, Wolfgang always appreciates a theatrical opera or an edgy indie concert. 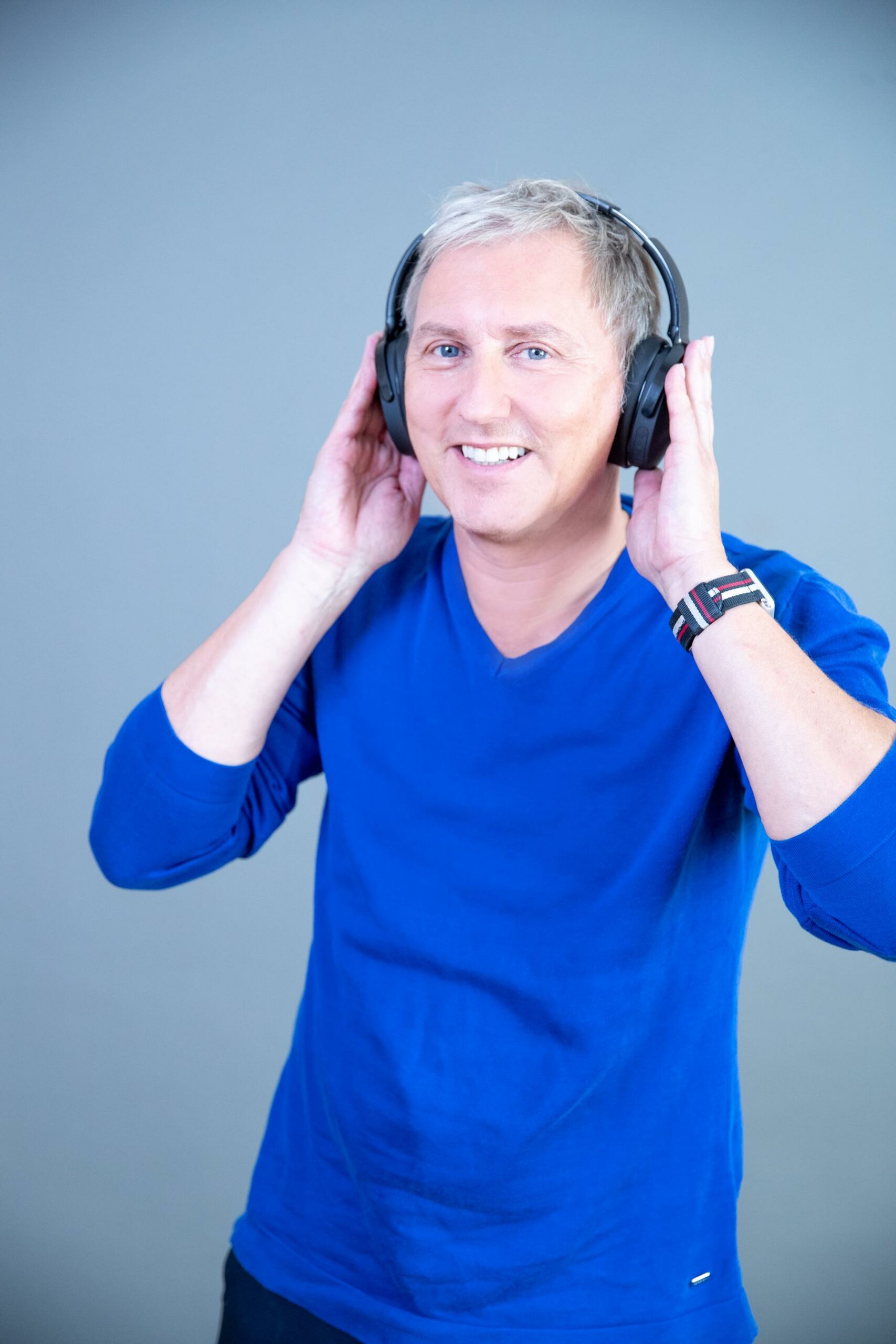